More restaurants per capita than almost every other city in Canada 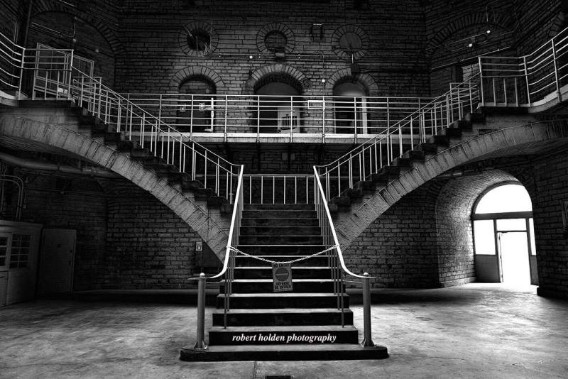 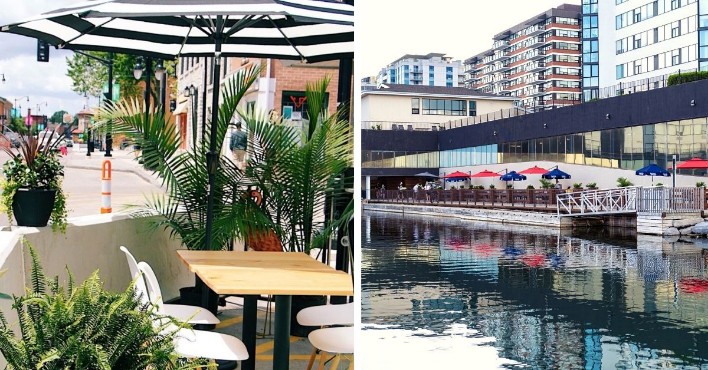 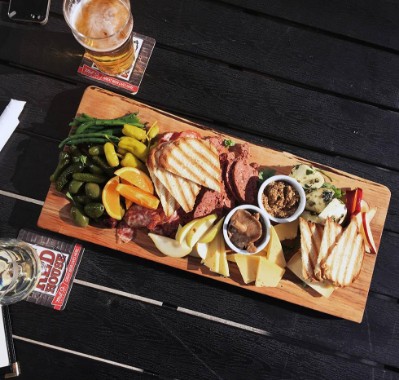 What are the top attractions in Kingston?

visitkingston.ca is a great resource for things to see and do in Kingston, restaurants, and attractions.

With more restaurants per capita than almost any other city in Canada, Kingston has something for everyone. Whatever you’re craving, you’ll find it here, from bāo to roti, comfort food to haute cuisine.

Book a table or grab some takeout for a picnic by the waterfront. Take a guided food tour or take part in a food and wine pairing event. Fuel up at one of Kingston’s independent coffee shops, cafés, and bakeries. Grab a latte or a cup of tea, add some freshly baked treats, and plan the rest of your day.

Make sure you don’t miss out on a Canadian staple – the restaurant patio. Kingston has plenty of options, from rooftop patios to cozy courtyards. Kingston is also located in the heart of Frontenac County farmland. Frontenac farms feed Kingston tables, and Kingston chefs utilize fresh, seasonal ingredients from local growers and producers.

Kingston has a long history of beer brewing. The first breweries in the city operated in the 1790s. Rideau Street, in the city’s downtown, was then known as Brewery Street. Farther west, Morton’s Brewery and Distillery was established in 1832. One of its original buildings is now home to the Tett Centre for Creativity and Learning. Established in 1986, the Kingston Brewing Company is Ontario’s oldest brewpub and Canada’s oldest wine-producing pub. It is now one of nine beer and cider makers in the city. You can sample some of Kingston’s brews at bars, restaurants, and festivals across the city. Several beverage makers also offer take-home and delivery options.

How do you get to Kingston?

Pascan Aviation will begin providing airline service from Montreal (Pierre Trudeau/Dorval Airport) to the Kingston Airport in May 2022. Flight service will be offered three-times daily Monday – Friday, and twice daily Saturday and Sunday. Flights are now available for booking.

Getting around Kingston is easy. While many attractions are within walking distance of the downtown core, you have other transit options as well. Kingston also has accessible transportation options, as well as accessible tours and attractions.

Kingston Throughout the Seasons

What to enjoy in the various seasons

What things are there do to in Kingston during the spring?

In the spring, you can experience:

Tapping sugar maple trees for their sap in the springtime is an ancient tradition in this region, originating with the Indigenous Peoples, who traditionally harvested and celebrated the gift of “sweet water.” Learn more at the Maple Madness interpretative talks and demonstrations.

In May, Kingston parks, community spaces, and gardens come alive with tulips, daffodils, lilacs, and more. Explore the Queen’s University campus, where you will see curated gardens set against the backdrop of historic limestone buildings. The green space in front of Summerhill, Queen’s oldest building (1839), was also once the site of Canada’s first botanical garden. Today, this space is home to the Queen’s arboretum, featuring a wide variety of trees.

What things are there do to in Kingston during the summer?

There’s so much to do in Kingston in the summer, from golfing and boating to diving and fishing to hiking and biking. Kingston’s waterfront trail is easy to navigate on foot or by bike. Keep an eye out for the wayfinding signs along the trail, which will provide directions and teach you about the history of the region. If you didn’t bring your bike or kayak, don’t worry. You can rent one!

Discover the unique shopping experiences in Kingston’s walkable downtown. You can explore the city and learn its history with a guided trolley tour and take in the beauty of the Thousand Islands on a sightseeing boat cruise. A number of hotels and inns offer special packages that bundle Kingston experiences and attractions with your stay.

In the summer, you can experience:

Cool off this summer with a dip in the pool – or in the lake. Breakwater Park in downtown Kingston offers an accessible lakeside beach, as well as picnic amenities. Grass Creek Park, in the city’s east end, also offers a large sandy beach and swimming area (plus an off -leash area for your canine friends). To the west, Lake Ontario Park, Kingston’s largest urban waterfront park, has a cobble beach, splash pad, beach volleyball court, and boat launch. Kids will enjoy the wading pool at McBurney Park and the Outdoor Aqua Park at the Memorial Centre.

What things are there do to in Kingston during the fall?

Autumn is the perfect time of year to take in Kingston’s architecture and historic sites. Take a guided tour or explore on your own. Today, some of these historic limestone buildings are home to restaurants, bookstores, boutiques, and more.

In the fall, you can experience:

What things are there do to in Kingston during the winter?

Kingston loves winter. As the winter evenings grow darker, downtown Kingston lights up in response. Enjoy the ambiance as you window-shop. Take a ride in a horse-drawn carriage. Bring your skates and take a spin around the public rink at Springer Market Square.

Outside of downtown, there are plenty of other opportunities for you to get active in Kingston this winter! Go cross-country skiing, snowshoeing, ice fishing, or tobogganing. Or stay in and explore the many Kingstonlicious prix fixe dining options offered throughout the city.

In the winter, you can experience: